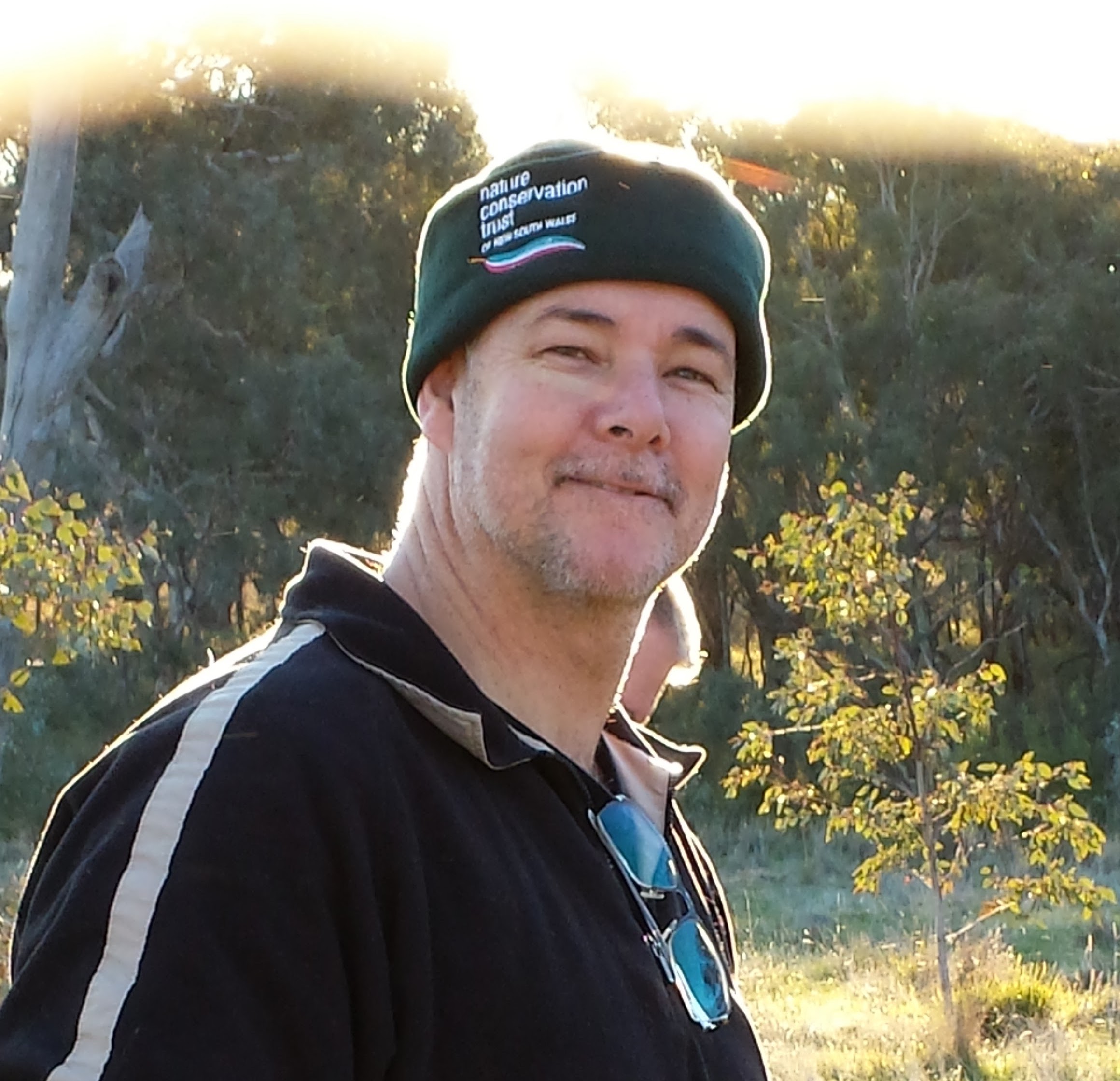 Some of you may be fortunate enough to know Peachy (David Peach).

Just over three weeks ago he called to advise of his rapid decline in health. A day later he was diagnosed with Pancreatic cancer and his days are numbered.

I first met Peachy at BNI in Sydney in 2010. I immediately felt a connection to this friendly bloke. I think many people feel the same when they meet him.

A year later he had a chance conversation with Ben Hughes about life and challenges and this prompted Ben to start the first Men’s Table in June 2011.

I was fortunate to be brought closer into Peachy’s orbit as month after month a dozen of us met at the Men’s Table to share the highs and lows of life in a safe space over dinner. Every month, more Men’s Table’s are starting up and more men are able to support and be supported in this safe space.

Over the following years I shared in Peachy’s journey. He shared the love he has for his kids and his family. His passion for his work, cycling, motorbikes, radio and his joy at finding Tors (Victoria Graham), “the love of his life”. His joy of life, generosity, compassion, integrity and sense of humour always has made him wonderful company to be around.

I also was able to complete the Key Person of Influence program with him in 2012.

His commitment to work has seen him grow and sell a successful IT business.

He was able to find an ideal job as CEO of the Black Dog Ride. His love of motorcycles and passion for mental health had found a home. He organised motorbike rides across Australia for big ‘scary’ people who needed a community where they could talk openly about their struggles with mental health or simply support others who needed a shoulder to lean on.

In his years with the Black Dog Ride he made a huge impact on the organisation. During this time he was also assisting Epilepsy Action Australia with their IT needs.

On community radio he was sharing his love of Classic Cars and Bikes and as usual, in his generous way, he also contributed in a volunteer capacity on the board of Radio Northern Beaches. After a trip to Africa he and Tors and others on the trip raised money for a village they encountered.

He and Tors moved down to Tasmania in June 2020 so he could take on the role of Executive Officer for the Launceston Chamber of Commerce. Again, he has made a huge impact in his work. He has invigorated the Chamber, provided great value to the members and quickly become a valuable and well-loved member of the community.

He immediately joined a Men’s Table in Tasmania to continue his journey of sharing and supporting other men.

His health over the last year has been problematic and by the time they discovered where the cancer was it was too late to do anything. He is only 59 years old, however he is grateful for his wonderful life, as am I. I have shared many wonderful moments with him and was so happy to see, via Zoom, he and Tors get married last week.

This week he has been medivaced to Sydney to spend his final days with his family. He is not up to seeing visitors nor responding to messages.

If this is the first you have heard about this devastating news, it’s most likely because Peachy is a humble bloke who doesn’t like to bother others with his “stuff”.

Some of you who know and love Peachy may want to do something when hearing this. Tors has asked instead of sending flowers, to consider supporting The David Peach Fund which has been set up to help create more Men’s Tables.

It is being managed by Ben Hughes and David Pointon, the founders of the Men’s Table and donations are tax deductible.
Donations can be made to:
The David Peach Fund
BSB: 313 140
ACC: 12366944

The ripples of this well lived life continue to impact many others.

If you would like to find out more about the Men’s Table go to www.themenstable.org

If you are looking for some creative solutions to get your clients to take the critical next step, give us a call on

Geoff Anderson is the owner of Sonic Sight and has been producing videos for 30 years. He is an author, presenter as well as a video producer.

Find out what to ask for

Want to get more great ideas like this? Fill in your details below

You have Successfully Subscribed!