10 Tips when filming on your phone

Home » News » 10 Tips when filming on your phone 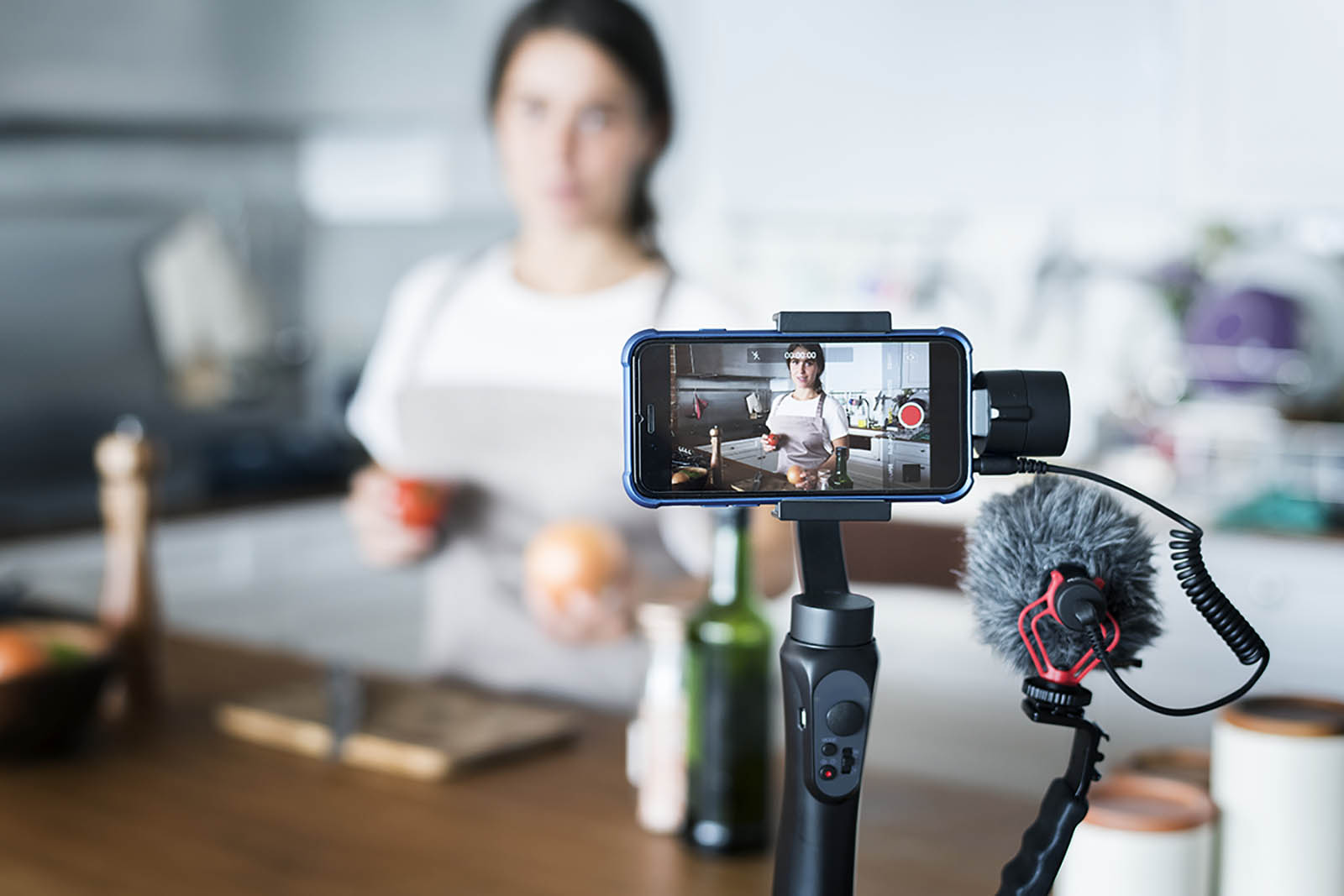 Every year the sophistication of the cameras on smart phones improves. Today they are a viable option to capture a variety of scenes for marketing videos. B-roll footage shot on a phone can be especially helpful to complete a production.

This video was produced by iPhone to show how good the iPhone 11 Pro camera is. Of course they used professional actors, director, lighting and cinematopher, editing and grading.

It’s a cute video however there are still plenty of traps for the new players.

Here are my essential 10 tips if you are planning to shoot videos on your smartphone:

If you are filming something, you ideally want people focused on what is being filmed and not being distracted by how it is being filmed. The more steady the filming is, the more people can focus on the action.

There are plenty of cheap and functional stands/tripods you can get for your phone on eBay and elsewhere. Do a search for “mobile phone tripod” on eBay and you will find an array of stands from a couple of dollars up to $20 that are more than suitable. These small stands can fit in a bag and will significantly enhance your production quality very quickly.

If you just want to go handheld, the built in stabilisers on the phones these days make filming quite manageable. The key is to hold the phone steady throughout the filming.

Put the head at the top of the frame. This fills the frame and is better composition.

The other thing to consider is that the camera ideally should be at eye height of the person you are filming. Having the lens at chest height, looking up someone’s nose is not a good look either.

If need be, put your tripod on a table so that the camera is at eye level with the subject.

If you are filming natural landscape, look at the entire scene through the viewfinder as if it was a picture on the wall. How is it framed? What is included? What is excluded? How can the angle be adjusted to provide a different perspective?

I see people all the time filming with their cameras in portrait aspect. I understand that if they are filming a person standing up it fits the frame well when they do that. However unless you are streaming live to Facebook you will most likely post the video on your website, YouTube or Vimeo. In which case it will end up with black bars on either side of what has now become a small video. And if you are watching the video on your mobile device the final image will become even smaller to accommodate the black bars.

So just don’t do it! Really don’t. Just rotate your phone, so it is in landscape mode. You know like your TV screen. That’s landscape. That’s how we watch videos.

This video articulates my point rather well:

If you are planning on capturing audio – someone speaking for example, then beware. Poor audio can be the death of an otherwise good video. My rule of thumb if you are using the microphone built into your camera then be no more than about a metre away from the person’s mouth. Further than that and the sound will deteriorate quickly.

Also be aware of background sounds including traffic, children screaming/playing, music playing, planes overhead. We tend to naturally filter these sounds out, but they will be captured on camera. Pause and listen. Also check it straight after filming with headphones to see if it sounds okay. It might be very easy to quickly reshoot it there and then.

If you are planning on doing a lot of filming with audio on your phone then you might want to invest in an audio recorder with a proper microphone.

B-Roll is the vision that is filmed apart from the main presentation. This allows you to add more information to the production and is also helpful when you need to hide edits.

B-roll can add a lot more impact to a production. If you are talking about drought or bush fires then having some scenes that show the impact of those will help connect emotionally with the audience.

When filming B-Roll such as this keep the camera steady and film each scene for at least 10 seconds. The editor needs a second or two at the start and finish of a clip especially if they are dissolving betweening clips, so don’t rush to stop the recording.

Also let the scene unfold inside the viewfinder. Don’t move the camera a lot as a steady poignant scene is much stronger than a panning shot that moves too quickly.

A few days before you film take a few minutes to check the settings on the phone. Do it in the lead up when you can relax and explore it without being stressed about needing to start filming while people are waiting for you.

Check the resolution of the camera. If you film in HD 1920 x 1080 you will have a high quality recording. 4K is even better.

Do a test recording to ensure the camera will keep recording for the duration you need. If you are filming a 30 minute presentation, then record for 30 minutes – if you can. You might find the phone will only let you record in 5 minute chunks.

On Android Open Camera is a good app that allows you to record long duration videos. It also has plenty of other cool features that make it a superior option than the inbuilt camera that comes with Androids. It’s a free app and certainly worth loading onto your device if you plan to film with it.

For iPhones it appears you are only limited by the space available on your device. But I would suggest you do a test record to ensure the iPhone doesn’t stop recording after five minutes. You might need to tweak the settings to ensure it keeps recording.

7. ENSURE YOU HAVE ENOUGH STORAGE ON YOUR DEVICE

Make sure you have enough space on the device for the recording. Video is the bulkiest form of media. Do a test recording for a 1 minute. See how much space that takes up and then multiply by the number of minutes you’ll be recording. Then check you have at least that much space plus 20% more. 10% of that is a buffer in case you record longer and 10% is required to allow your device to process all the data.

On most of the Samsung devices you can add extra storage via a micro SD slot. With the iPhones you are restricted by the size of the inbuilt memory. So clear out what you don’t need and check you have more than enough space for the filming.

8. KEEP AN EYE ON THE FILMING

When you are filming keep watching the screen to ensure it is all going smoothly. This is important in case the tripod gets bumped or if the tripod starts to droop because it wasn’t tight enough. Sometimes people can block the view of the camera because they decide to stand in front of it.

A gentle nudge can help with that. And of course if the recording stops you need to be on hand to fire it up again.

Make sure your phone is fully charged at the start of filming. Depending on how long you are recording you might need an extra power supply for the phone to keep it juiced up throughout the recording. Either plug it into a power socket or attach a power pack to it.

Incoming calls stop the recording. So put the phone into aeroplane mode before you start filming. Those calls will just have to wait.

A friend once told me that the best camera to use is the one you have with you. Today we all have a powerful stills and video camera that can create impressive videos when used correctly.

If you are looking for some creative solutions to get your clients to take the critical next step, give us a call on

Geoff Anderson is the owner of Sonic Sight and has been producing videos for 30 years. He is an author, presenter as well as a video producer.

Find out what to ask for

Want to get more great ideas like this? Fill in your details below

You have Successfully Subscribed!